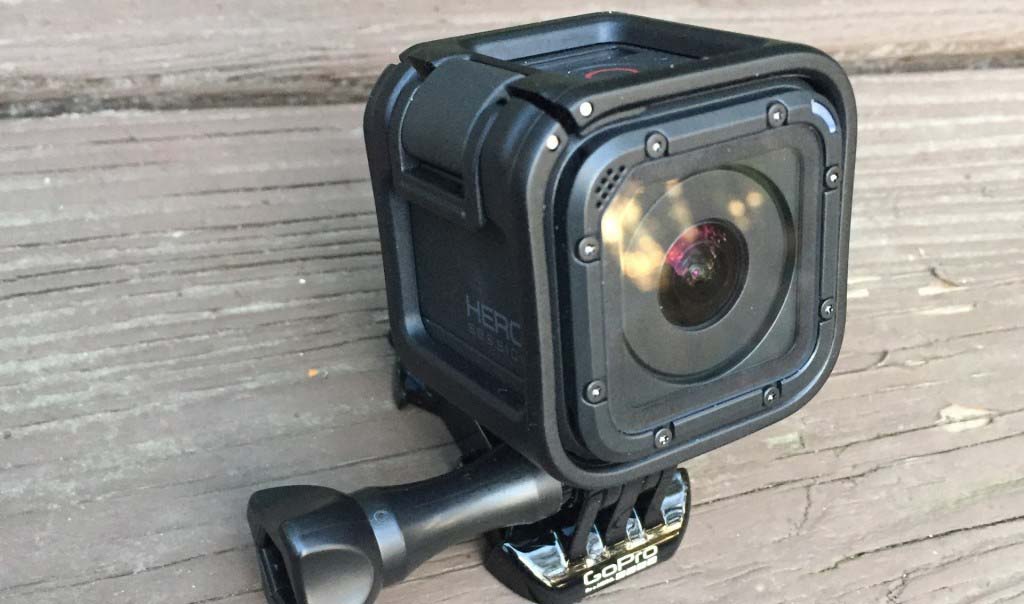 Introduction
GoPro has already made the point that their cameras are almost essential for any fisherman’s day on the water. The fact that they’re waterproof and durable, while still capturing quality video makes it an easy choice. However, there was a little hesitation in the GoPro community when the Hero Session was released. Could this little camera really live up to the hype of its predecessors? 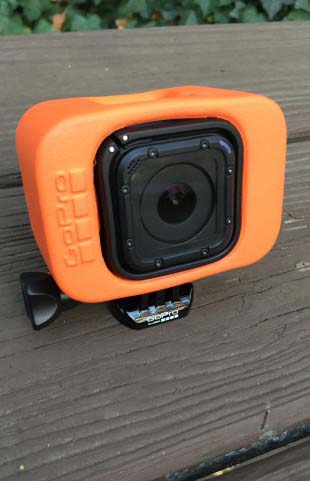 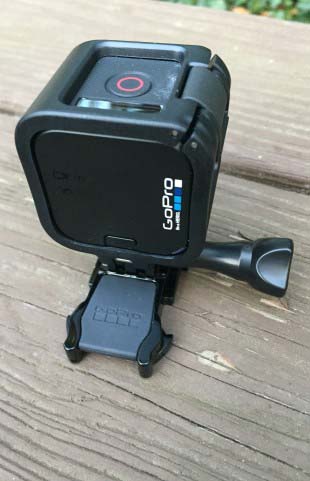 First Impressions
Our first impression of the GoPro session was one you might expect. It’s small. Picture a big walnut and that’s what you get with the HERO Session. You can put it in the pocket of a standard  fishing shirt no problem. This isn’t a bad thing. In fact, with the quality of video and pictures you can get from it, it’s very impressive. With the session, you can record videos, make a time lapse, make burst photos and take single shots. With specs including 1080p ultra-wide video and 8mp photo resolution, it’s easy to see the Hero Session shouldn’t be taken for granted. There’s a lot of power packed into its shell. 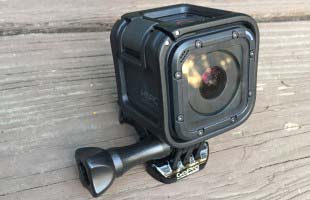 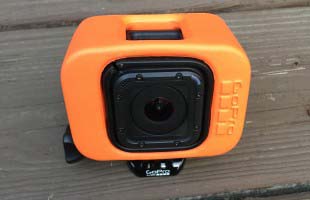 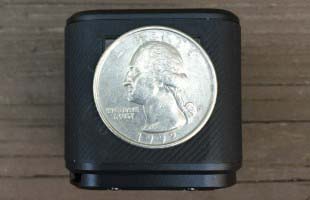 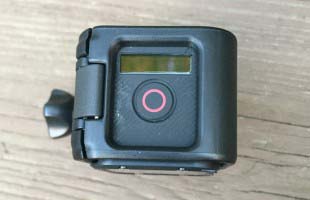 Actual Testing/Use
As an owner of the GoPro HERO 3+ Black, there was hesitation to use this camera because I was worried GoPro may have tried to outsmart themselves making it too simple. Instead, they made the GoPro Session arguably easier to operate than their old camera. Do you want to shoot a video? Just hit the power button once, then turn it off by hitting it again. Do you want to shoot a time lapse? Hold the main button down until it beeps. You’re good to go. That’s much easier than cycling through different settings on The Hero’s and ultimately can get you the footage you want faster. Also, the single power/record button really helps to save battery life. Besides the main power/capture button on top, the Session also has an info/wireless button in the back. This button lets you cycle through picture settings, camera modes, and wi-fi connections.

New GoPro Apps: Quik and Splice
GoPro recently came out with two new camera apps to make creating and sharing your GoPro worthy moments easier with your friends. As a quick example, here are two videos made with Quik and Splice using the same five pictures. After getting to know the apps and their settings, these videos each took about three minutes to edit, save, and upload.

Overall
GoPro was smart to offer an additional option with a lower price than the original $399.99. Most fishermen don’t need a camera that can withstand a fall from 30 feet, but we do need a camera that’s fast and easy to use, waterproof, and affordable. At $199.99, this camera will give you everything you need and it is half the cost of the Hero5 Black.

Wesley lives in Georgia and spends his time hiking, camping, and fishing.

All stories by: Wesley Anderson